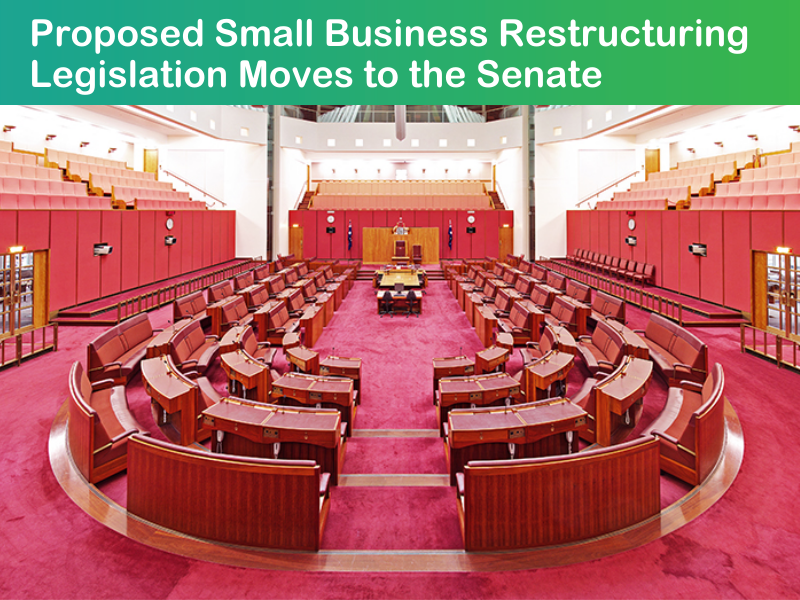 We have previously discussed the Australian Federal Government’s proposal for a simplified small business restructuring process (SBRP). Key features and requirements were covered by the article. The House of Representative on 8 December 2020 passed the Corporations Amendment (Corporate Insolvency Reforms) Bill 2020 after three readings. It is now slated to be debated in the […] 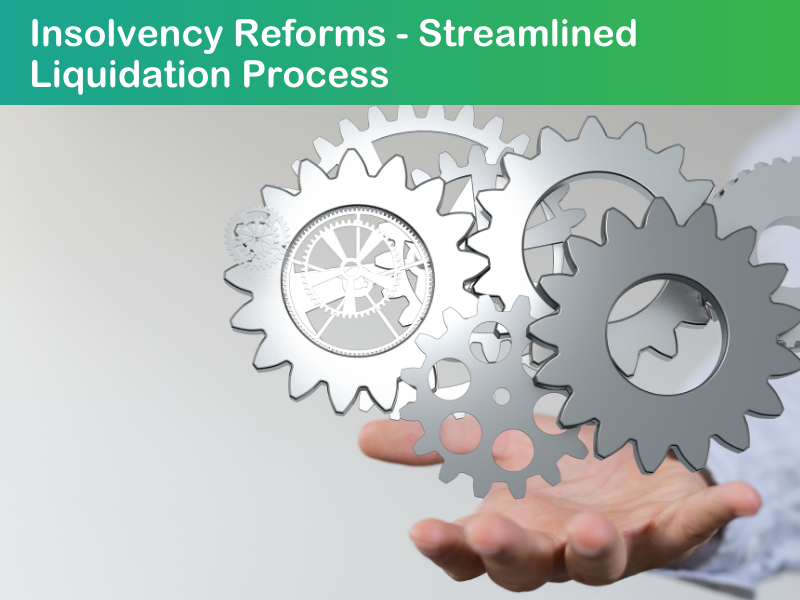 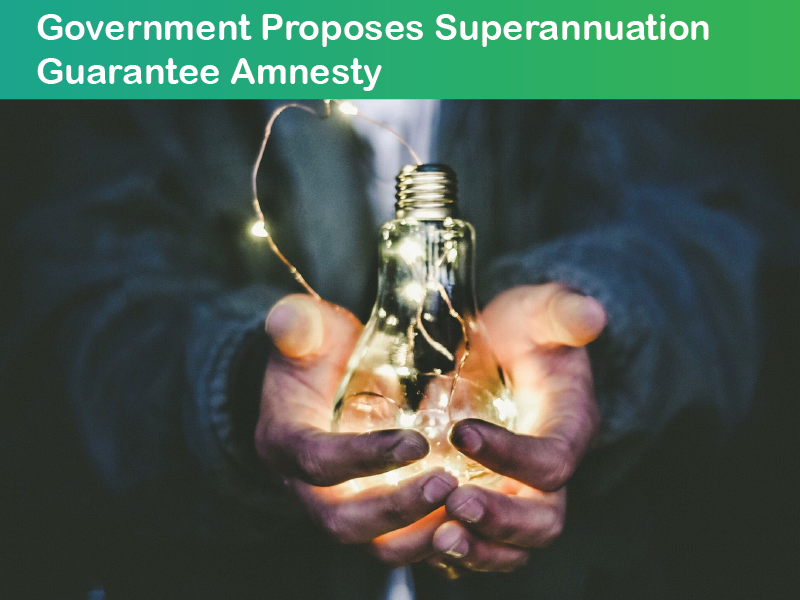 If you have a tax debt , you should urgently obtain professional advice and assistance.  This will help you avoid ATO recovery action.

We can assist you deal with your tax debt problems.  So, please call us for an initial no obligation free consultation.

Struggling with Tax Debt?
We can help.  So call us today.