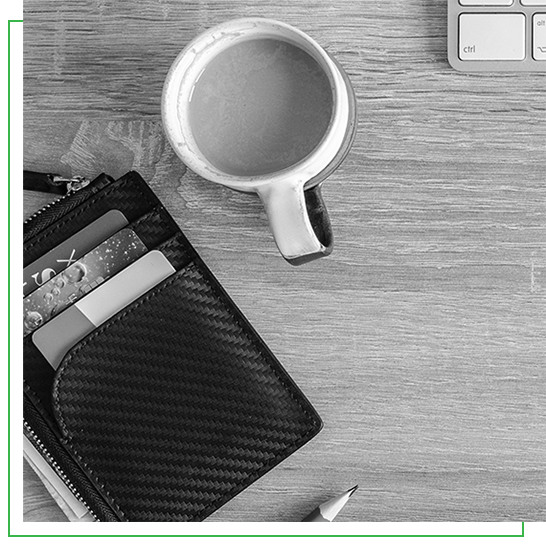 Bankruptcy normally lasts for 3 years unless the time period is extended by your bankruptcy Trustee.

A person who becomes bankrupt is released from and no longer has to pay most debts they owe at the date of their bankruptcy. This includes debts owed to the ATO, unless the ATO has issued a Garnishee Notice to a person’s employer or third party, in which case they will not be released from the amount claimed in the Garnishee Notice.

Some of the other consequences and effects of bankruptcy include:

In some circumstances bankruptcy is the best or only way to deal with unmanageable tax debts to the ATO, as it will result in a person being released from these debts and effectively gives the person a fresh start without the burden of significant tax liabilities. But bankruptcy is serious, understanding what to expect can be difficult and should be done in consultation with bankruptcy professionals.

A personal insolvency agreement (PIA) is a legally binding agreement between a person and their creditors. PIAs can take many forms and can be a flexible way to come to an arrangement to settle debts and avoid bankruptcy.

Sometimes people with large tax debts (and often other debts) will seek to put forward a PIA to their creditors to compromise the debts they owe which they otherwise could not pay. There are certain benefits of a PIA including that it avoids most of the effects of bankruptcy.

In order for a person to put forward a proposal for a PIA they must appoint a Controlling Trustee. This Trustee will take control of their property, investigate their aﬀairs and notify creditors of their proposal, including recommending to creditors whether or not they think the proposal should be accepted. Creditors then vote on the proposal at a convened meeting and for the proposal to be accepted it must be approved by more than 75% in value and 50% in number of the creditors voting at the meeting.

If the proposal for a PIA is accepted, the Trustee collects the funds and sells the assets  in the proposal and distributes available funds to creditors.

A proposal for a PIA can take many forms including:

For a person who has incurred a large tax debt they cannot pay, possibly along with other debts, the PIA process may be a way of compromising debts owed including debts to the ATO and thus avoiding bankruptcy.

If you or your company has a tax debt which it is unable to pay you should urgently obtain appropriate advice and assistance to avoid the ATO taking recovery action in respect of its debt.

If you would like us to assist you, please don’t hesitate to contact us for an initial no obligation free consultation.

Struggling with Tax Debt?
Call us today to get the help you need.